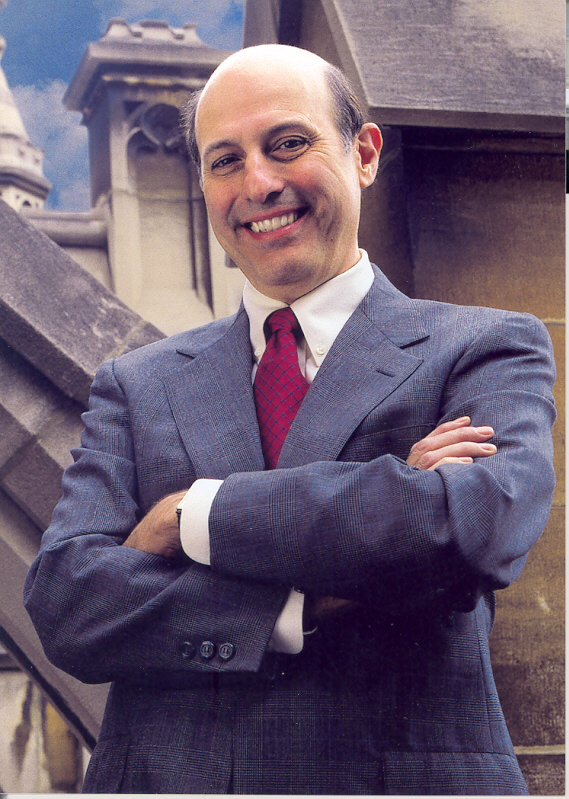 Professor David Forte participated in drafting an Amicus Brief for Amici Curiae Constitutional Law Scholars in Support of Petitioners in the case of Little Sisters of the Poor v. Burwell before the United States Supreme Court

On January 6, 2016, Professor Forte participated, along with Andrew McCarthy, Senior Fellow, National Review Institute, in a Teleforum sponsored by The Federalist Society on “The War on Terror: What’s in a Word?”