From the Audience at The Madison Show, Majette Joins in a Discussion of ACA 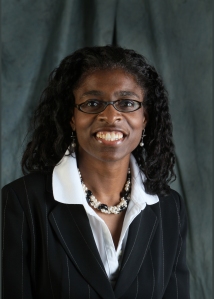 On Thursday, March 13, 2014, C|M|LAW Professor Gwen Majette attended a broadcast of “The Madison Show.”  The live broadcast on Sirius XM radio included a discussion entitled the “ACA: A Prescription for Health.”  The roundtable included Health and Human Services Secretary Kathleen Sebelius, Congresswoman Donna Christensen, the Founder and Executive Director of the Young Invincibles, a representative from the White House Office of Public Engagement, and a former HHS staffer.   During the broadcast the host told the listeners that they had a law professor in the audience from Cleveland State and asked Professor Majette to describe some of the benefits of the ACA.  Professor Majette shared with the listeners how the ACA benefits Americans and helps America adhere to its international obligations under the International Convention to Eliminate Racial Discrimination.  She also shared with the audience how the US spends the most on its health care system, but our performance on several key health indicators is worse than many developed countries that spend less.